The Brief: As an extension of its project to promote running through its “J’aime courir” brand, the FFA opted for an indicator survey to increase knowledge about runners and their profiles, but also to define segmentation based on consumer principles and allow the FFA to recruit runners and future club members.

The Solution: The survey carried out on a representative selection of 1000 people on-line, but also on hundreds of running club members and holders of the running pass issued from the FFA date base, highlighted that running is highly attractive, with strong potential for new recruits: 30% of people who do not run state that they would like to get started. The survey also demonstrates the increasing attractiveness of trail for runners (69% of FFA licence holders and 61% of race participants have already reached the finish in a trail). 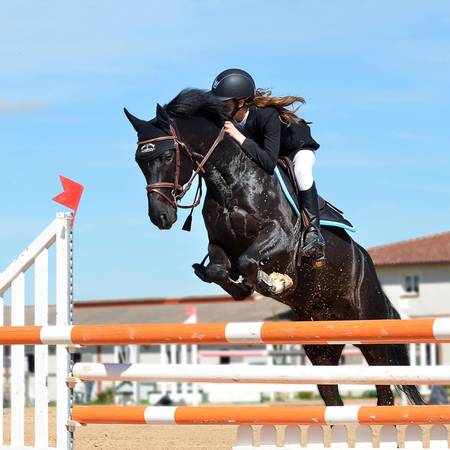 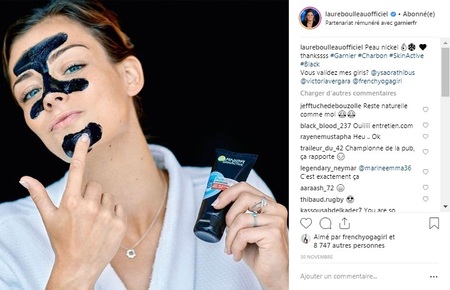